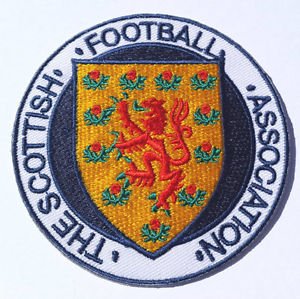 Kevin Nisbet netted his first goal for Scotland as an impressive performance from the national side against Holland augers well for Euro2020.

The Hibs striker put the Scots 2-1 ahead against the Dutch just 3 minutes after appearing as a 61st minute substitute.

Fantastic movement from Nisbet saw him meet an inch perfect Andy Robertson cross with an excellent side foot volley and restore Scotland’s lead after Memphis Depay had cancelled out a Jack Hendry strike.

24 year old Nisbet has seen his stock rise dramatically this season having joined Hibs from Dunfermline last summer and having turned down a £3m bid by Birmingham in January the hitman is likely to be the subject of summer speculation with rumours already circling of a potential bid by Celtic.